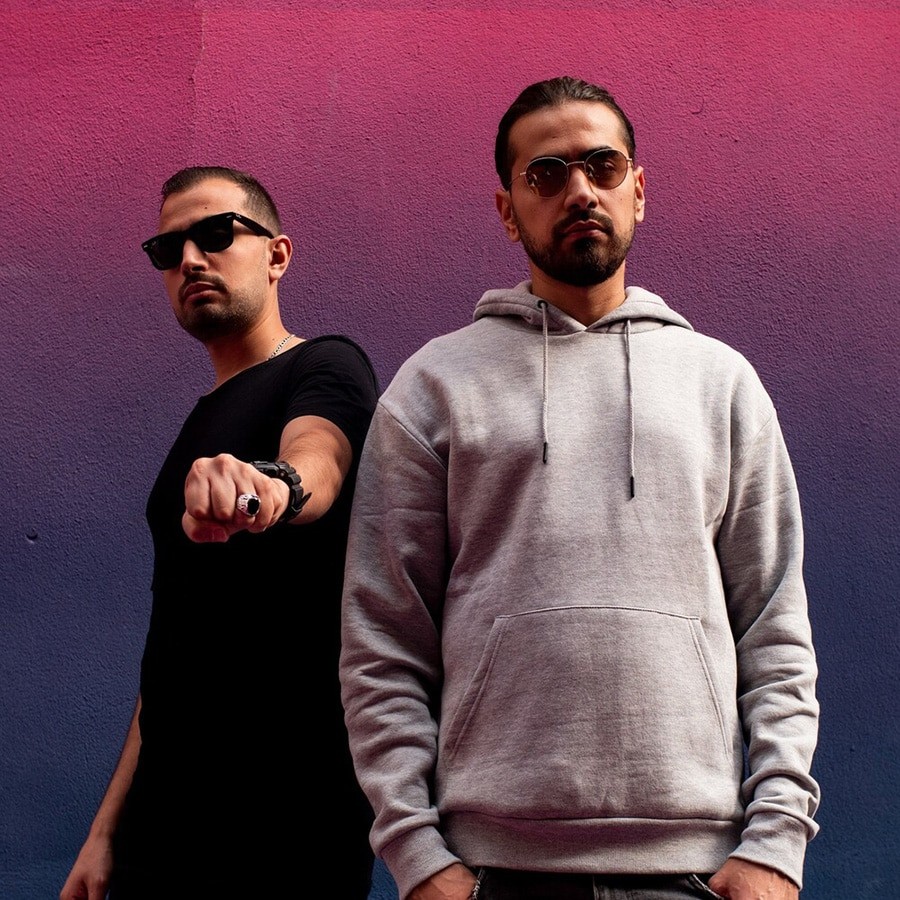 REFUGEES OF RAP
AROUND WORLD

Refugees Of Rap ,one of the first rap groups in Syria, is made up of 4 guys and one Girl living in Damascus – Syria. Yaser Jamous and his brother Muhammad hail from Palestine, Ahmad is from Algeria, while Muhammad Jawad Is Syrian.

Despite their different backgrounds, they all felt rap music when they first heard it 1997 and it brought them together to express their own ideas through rap. Their songs talk about Social,Political,Problems of young people, poverty, the new generation, Life , Good Life , Party etc. They want to send their message to everyone, not just to young people – a difficult job in Syria, where people don’t understand rap very well. Refugees Of Rap are working on their own to change people’s ideas about rap. Although they occasionally sing in English, their focus is on bringing Arabic rap to the rest of the world.