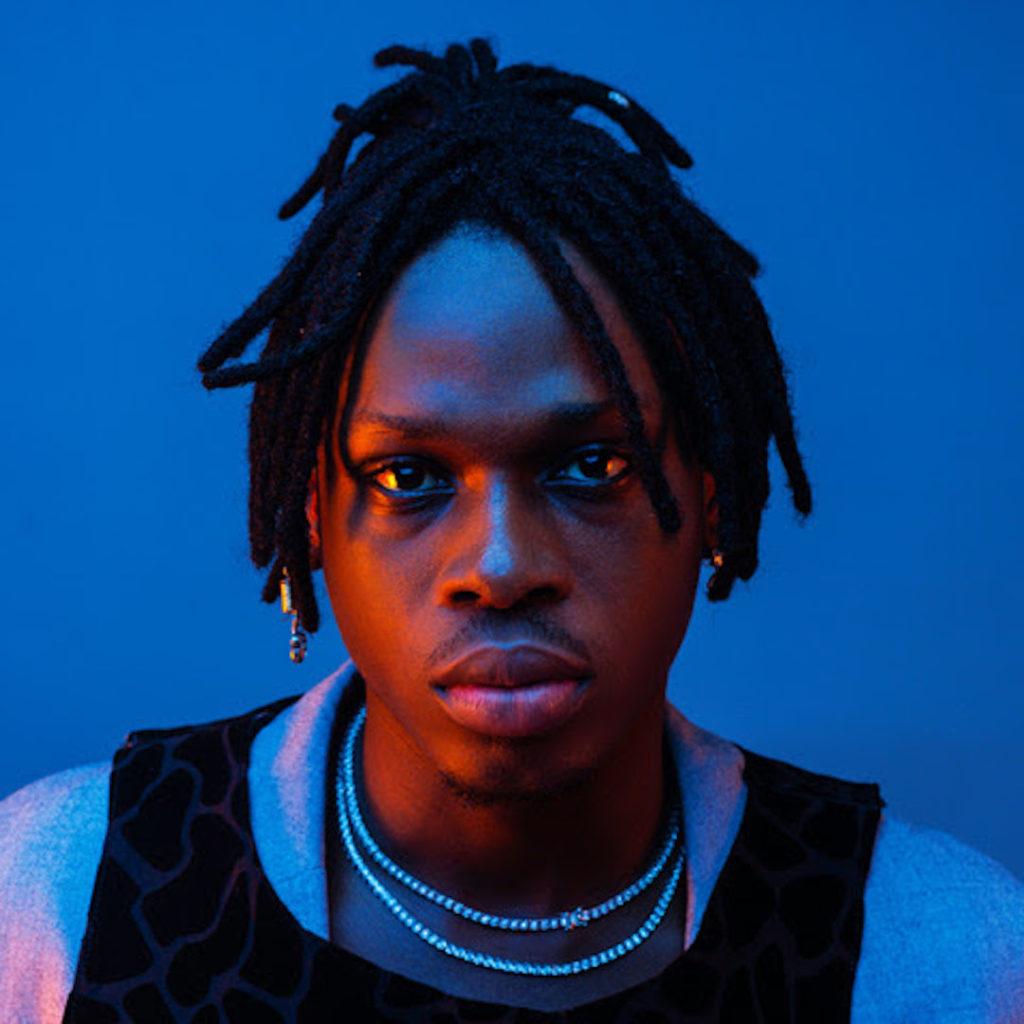 Fireboy DML is a singer songwriter who is a rising star of ‘Afro-Life’ music. He currently lives in Lagos Nigeria. Fireboy DML was born in Ogun State, Nigeria and grew up in Abeokuta, from an early age was interested in music, enjoying both western music his parents played and Nigerian music. He was a member of the church choir when he was younger and developed an interest in songwriting while studying English at Obafemi Awolowo University.

Fireboy DML is signed to YPNL Nation and in 2018 his successful single ‘Jealous’ was first released on a collaborative album. Its style combines a blend of country and soul music with African harmonies; it was a hit initially in Nigeria and is now increasing in popularity in Europe. His debut studio album, titled Laughter, Tears and Goosebumps, with 13 tracks was released on November 29th 2019. Some critics relate it to a kind of rhythm and blues, however he does not like to say it is a genre, he has expressed that it is a “movement, a state of mind”.

Just three days after its release, it boasted up over 6 million streams on Spotify. It spawned the singles ‘Jealous’, ‘What If I Say’ and ‘King’. He has received many positive reviews with critical acclaim and has been nominated for song of the year with ‘Jealous’ at the 2020 Sound City MVP Awards Festival.