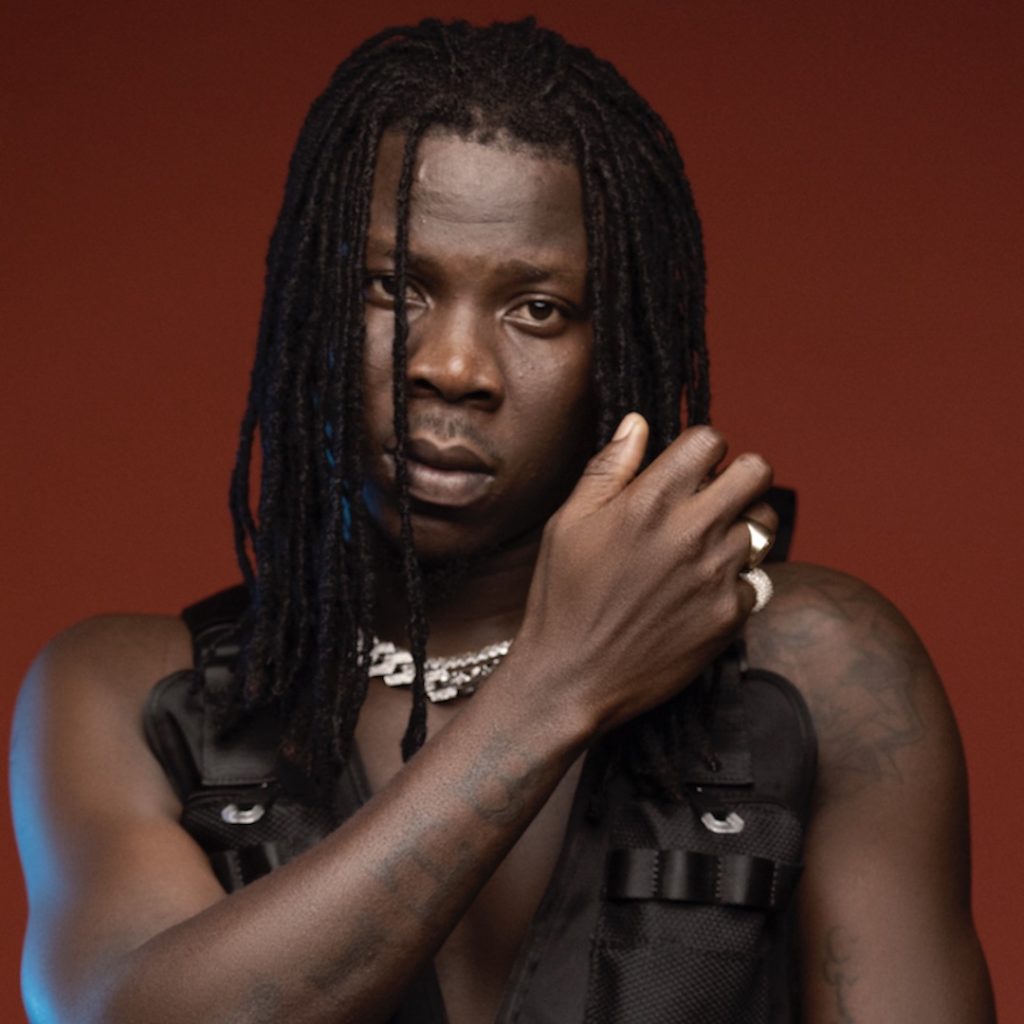 Stonebwoy Burniton, born Livingstone Etse Satekla is a Ghanaian Afro pop, dancehall and reggae artiste who hails from the Volta Region. He was born on March 5, 1988 in Ashaiman, a suburb of Accra, and places fourth (4th) in a family of seven (7) siblings. As far back as grade four (4), young Stonebwoy realized his love and passion for creative arts, having successfully scripted and acted for the drama club of his school and also put words together in a rhythmic manner.

With his electrifying and energetic performance, he has attracted a large fan base across the world having staged performances in UK, USA, Australia, Italy, Amsterdam and many more countries and sharing stage with acts such as Lauryn Hill, Alkaline, Busy Signal, Popcaan, Morgan Heritage and Wizkid. Branding plays a very important role within the BMG group, and as a brand, Stonebwoy’s popular catchphrase – “BHIM!!!!!‟(Bless His Imperial Majesty) – has been largely received and accepted, not just within Ghana and Africa, but in Europe too.